Sometimes it’s really hard for kids to remember patterns if they are visual learners and they need to ‘see’ the direction that they are supposed to be going in a sequence.

Today we had a breakthrough….I showed a junior belt the diagram of their pattern with tape on the floor.  As soon as he could ‘see’ where he was supposed to go he could suddenly remember the pattern

For an additional visual aide, I filmed him doing his pattern since we often think we are moving differently than we actually are 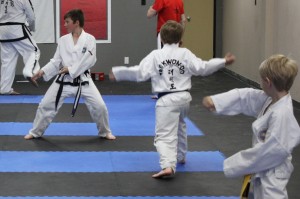 After 2 hours of coaching I was able to work on my own patterns with Mr. Lynch and Mr. LeGrow.  Now that the OFSAA track meet is over I can spend this week really concentrating on TKD until the tournament. 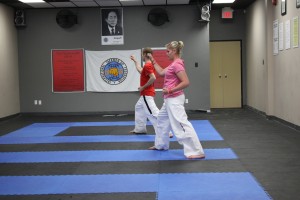 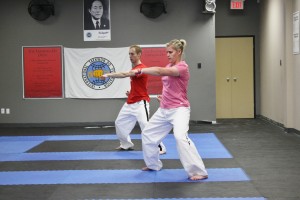 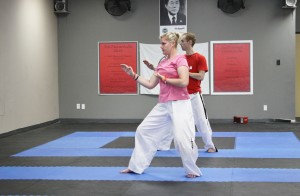 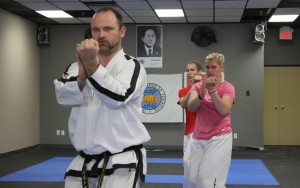 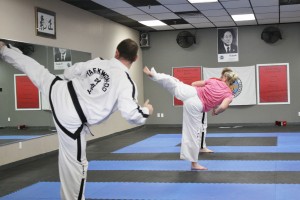 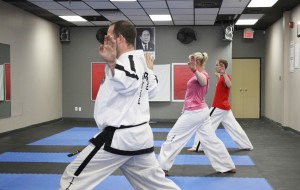